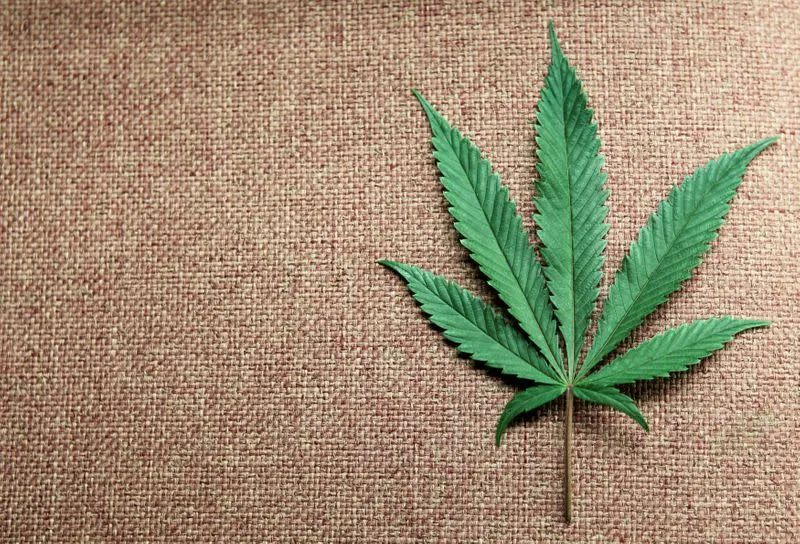 (Reuters) – The U.S. House of Representatives on Monday passed legislation that would allow banks to provide services to cannabis companies in states where it is legal, a step towards removing what analysts say is a barrier to development of a national industry.

Lawmakers voted 321-101 to approve the bill and send it to the Senate.

The bill clarifies that proceeds from legitimate cannabis businesses would not be considered illegal and directs federal regulators to craft rules for how they would supervise such banking activity.

Banks have generally been unwilling to do business with companies that sell marijuana or related products, fearing they could run afoul of federal laws.

That has left companies in the marijuana industry with few options, including relying on just a handful of small financial institutions or doing business in cash.

The American Bankers Association has lobbied aggressively for the “SAFE Banking Act” bill.

“Banks find themselves in a difficult situation due to the conflict between state and federal law, with local communities encouraging them to bank cannabis businesses and federal law prohibiting it,” the group wrote in a letter to lawmakers on Monday. “Congress must act to resolve this conflict.”

Thirty-six states have legalized medical cannabis while 17 states now allow adult use, according to the National Conference of State Legislatures.

Senate Majority Leader Chuck Schumer, in an early-April interview with Politico, said he would try to advance legislation legalizing marijuana use for adults. Asked about the SAFE Banking Act, he said he would like to see such a bill move forward as part of a more comprehensive measure – even if President Joe Biden was not supportive.

Hi, How Can We Help You?
Gracias por registrarse